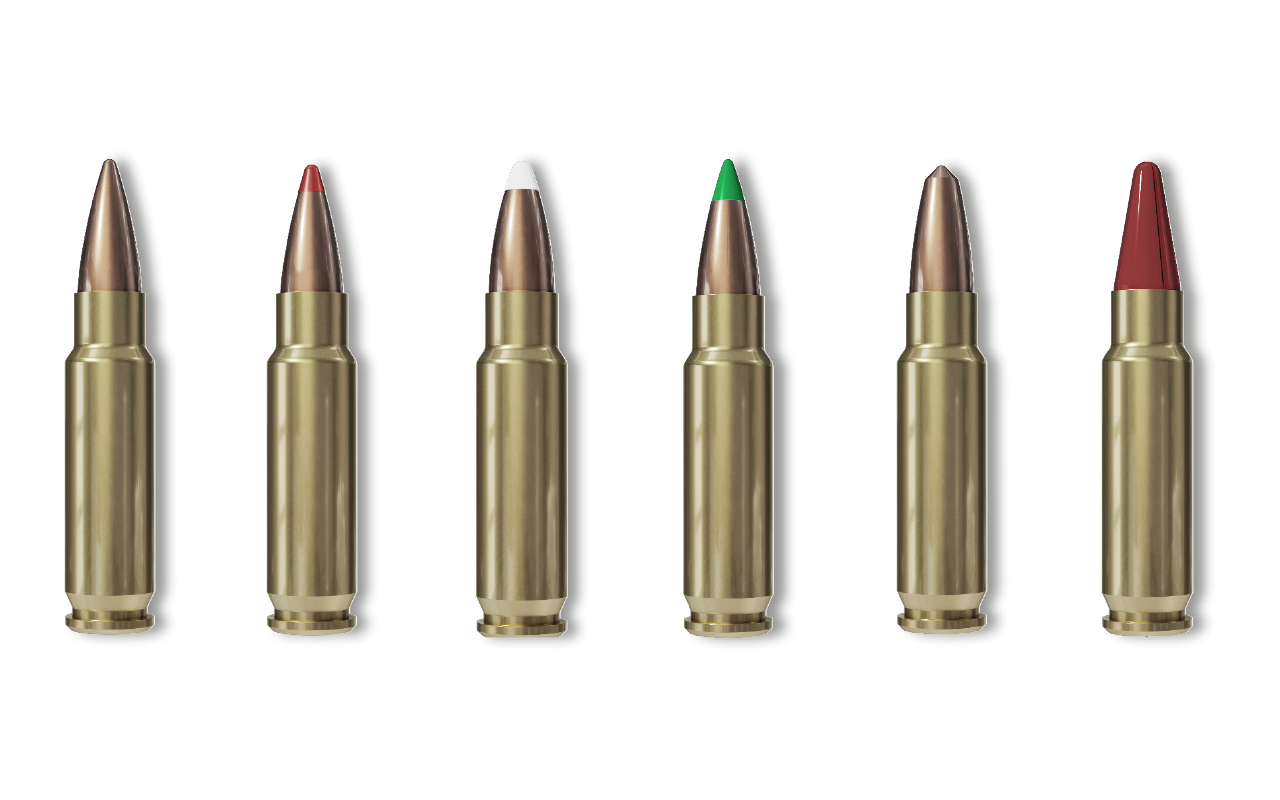 FN Herstal started the design of the 5.7x28mm cartridge in the late 1980s when the widespread increase in use of body armour by military and police forces made it more easily available, which in turn increased its use by criminals and terrorists. Pistol calibre ammunition (generally 9mm) used by the police could not penetrate even the light soft body armour. The 5.7mm cartridge solved this problem, while also reducing the risk of collateral damage due to overpenetration and ricochets.

Simultaneously, the Company designed the FN P90® Personal Defence Weapon (PDW), then later the FN Five-seveN® pistol (now Mk3 MRD), two weapons firing 5.7x28mm ammunition that are currently in service with a large number of police and security forces across the globe. 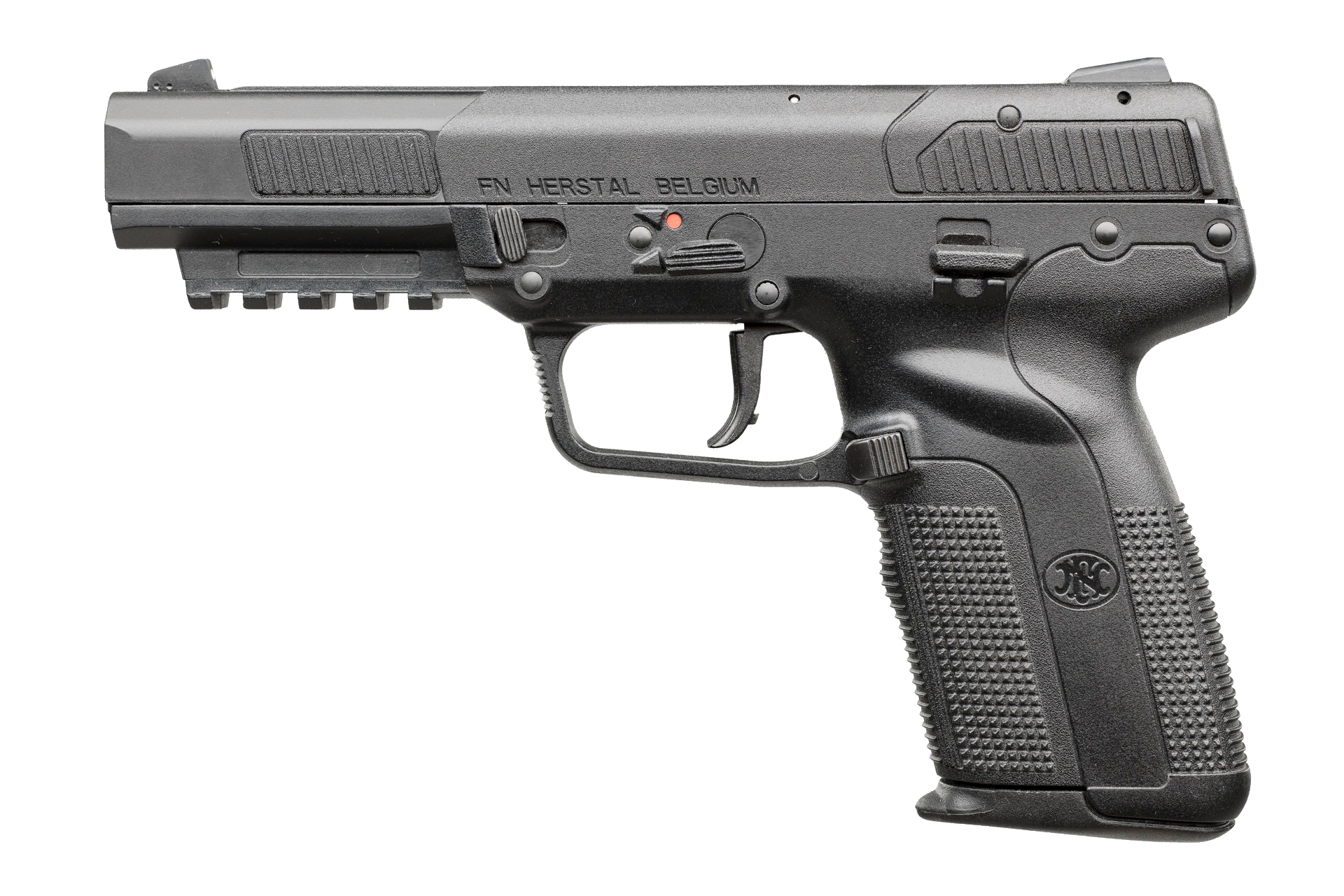 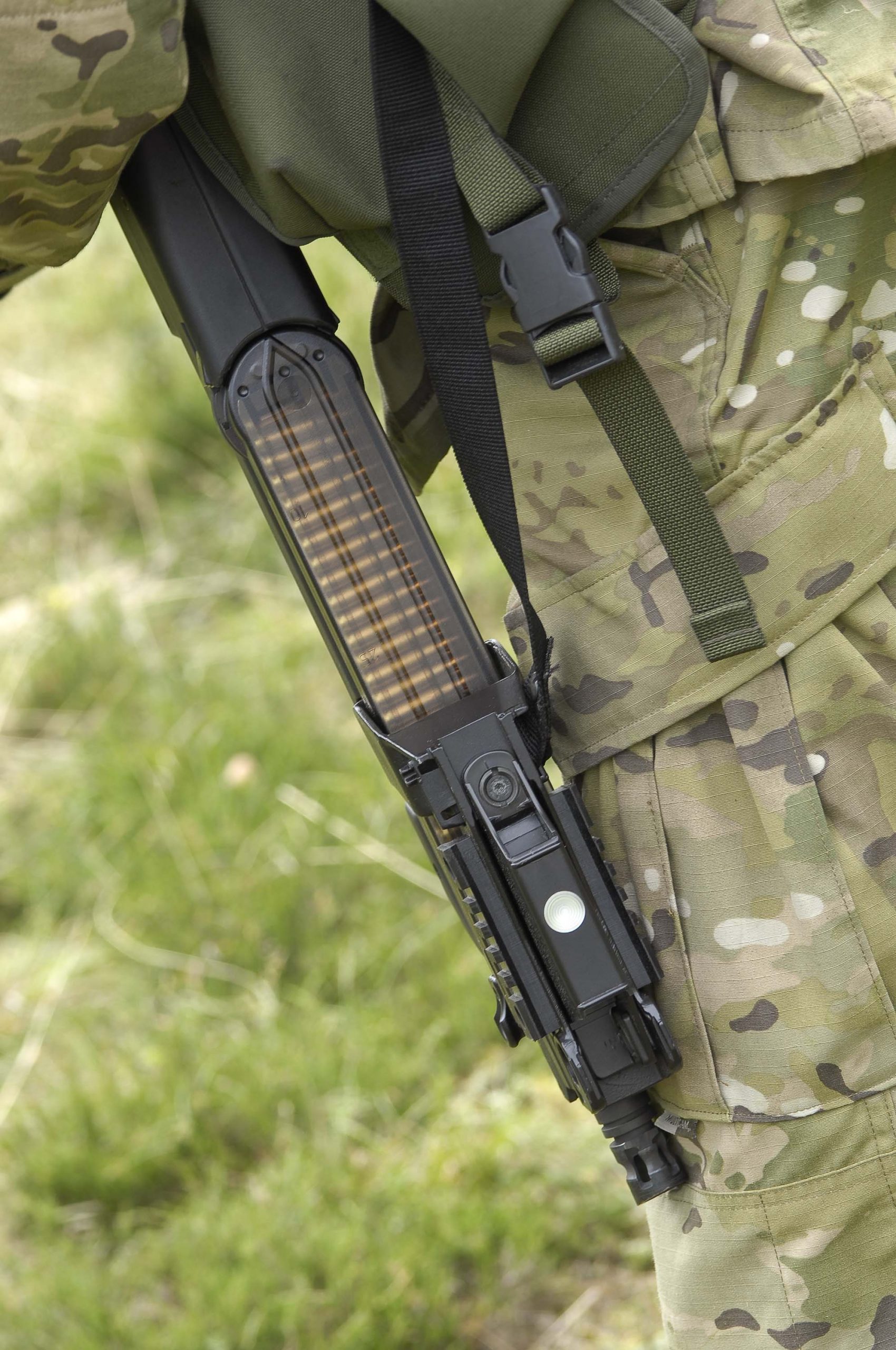