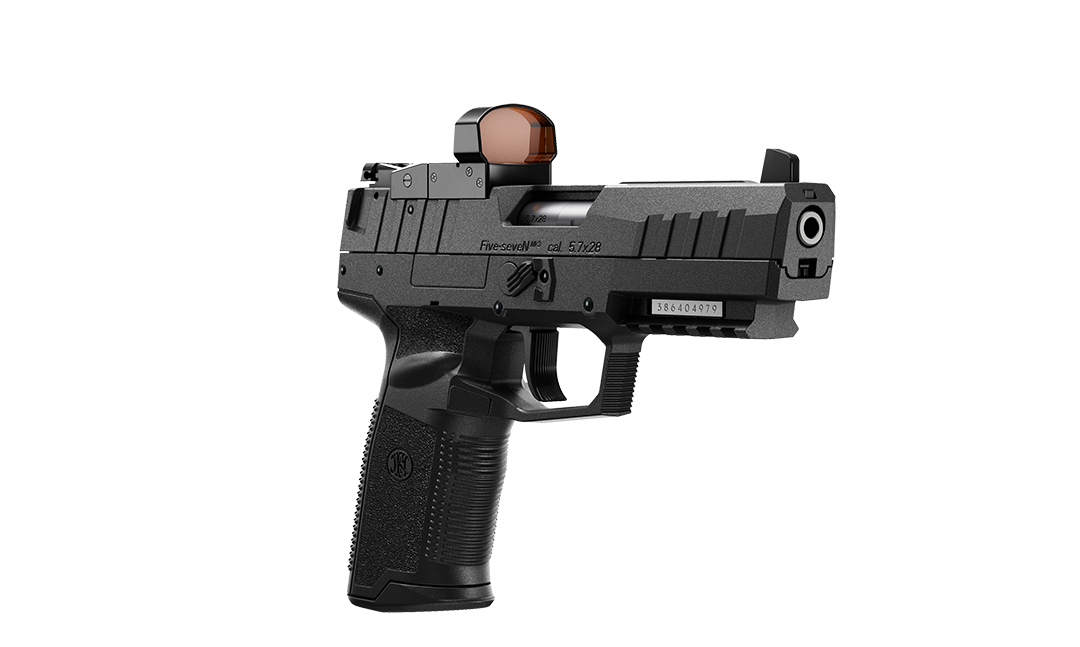 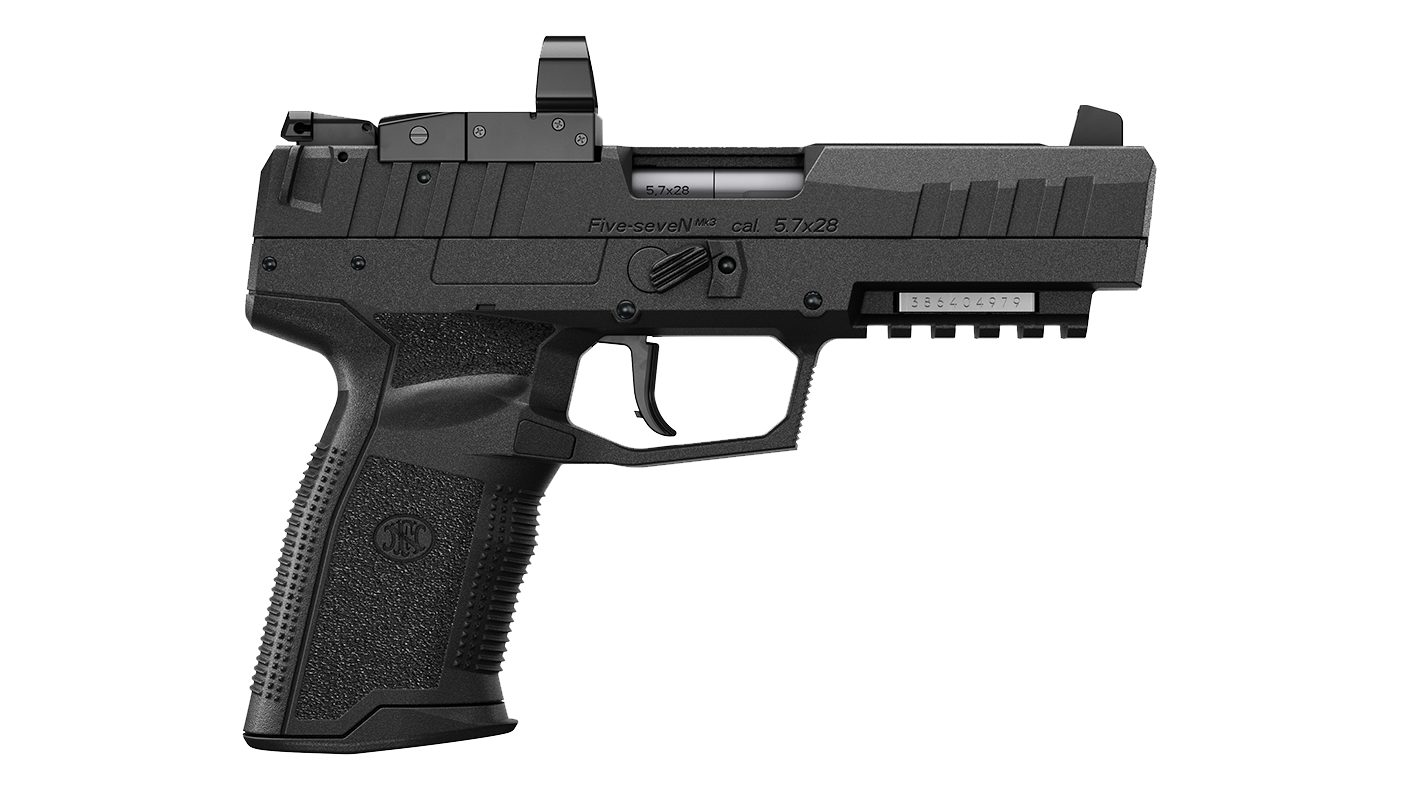 The design of the FN Five-seveN® Mk3 MRD pistol has been fully revisited based on end user operational feedback to enhance ergonomics and usability without degrading the proven performance, reliability and effectiveness of previous versions.

The FN Five-seveN® Tactical Mk3 pistol is extremely light with a high-capacity standard 20-round magazine.

A number of accessories fully tested and certified by FN Herstal are proposed with the FN Five-seveN® Tactical Mk3, as well as a full range of cartridges. 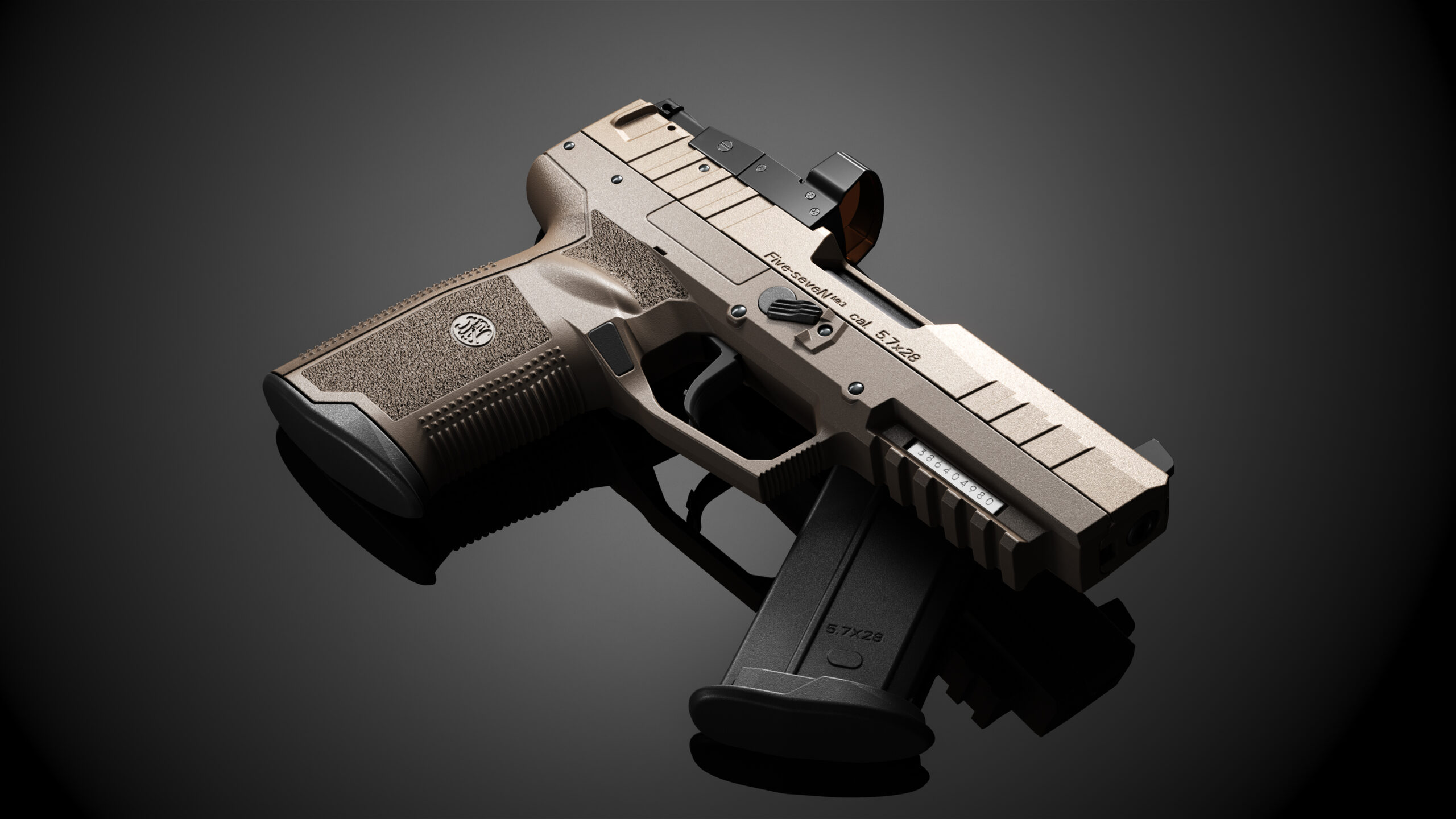