FN Herstal, world leader in the design and manufacture of small arms will present its latest products at INFOPOL 2019 to be held in Courtrai between 2 – 4 April.

The FN SCAR®-SC in 5.56x45mm / .223 is now joined by a version in 7.62x35mm / .300 BLK caliber. Fitted as standard with a telescopic buttstock, it gives the option of fitting a wide range of other buttstocks, and many accessories to meet the needs of users. Also, the carbines and rifles of the FN SCAR® family are available with either a receiver with Picatinny side rails or a KeyMod receiver. During the show FN Herstal will display the new collective weapon chosen by and for the Belgian Integrated police force: the FN SCAR®-SC in .300 BLK with the KeyMod receiver.

During the show FN Herstal will also demonstrate the capabilities of the FN Expert®. This training system improves shooting skill by giving immediate feedback to the shooter or the instructor on the fundamentals of shooting. The demonstrations of the FN Expert® will be held each day between 11:00 to 11:30 and 14:00 to 14:30.

The FN Herstal product range dedicated to Law Enforcement and Security agencies and Special Groups can be seen on the FN Herstal booth, Hall 2, Stand 225 during INFOPOL 2019. 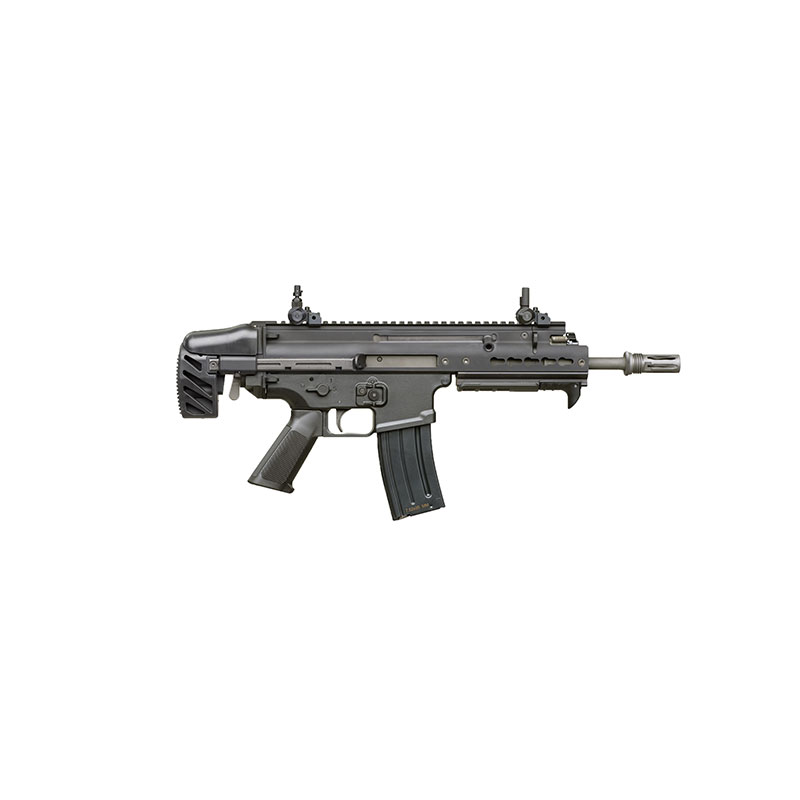