The FN® D-Pod TU is composed of three complementary modules:

With this new addition to the FN® airborne fixed forward-firing range of solutions, FN Herstal goes one step further in its commitment to provide one-stop shop service to their customers – both end users and OEMs – throughout the entire product life cycle. 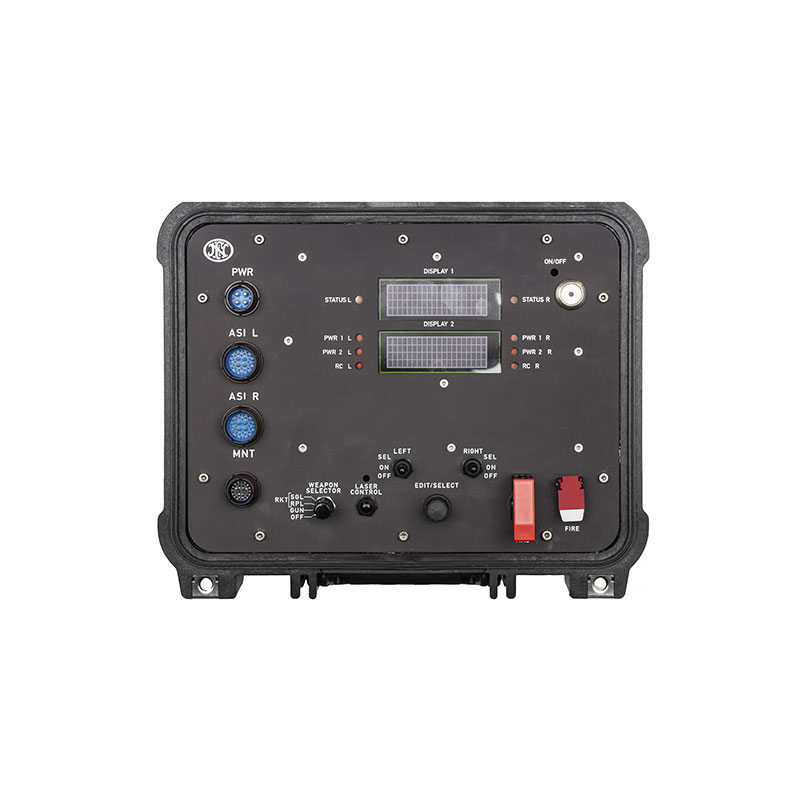